Orange Shorts for the Hypnokit?

Sports Illustrated has posted this review of the 2017 kits released so far, and it includes a surprise for our Boys in Blue. 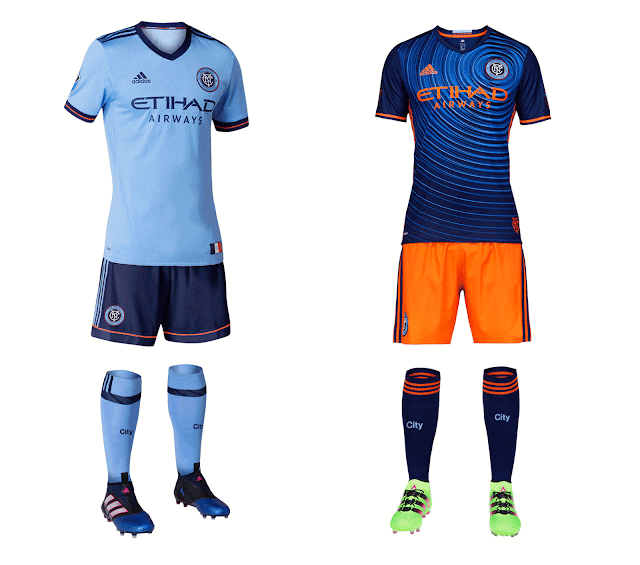 Photo by: MLS/Adidas
That's right, orange shorts with the Hypnokit.

This reportedly comes from Adidas, which distributed a style guide indicating that the orange shorts will be the new primaries with the clash kit.

This particular combination has been seen before; our U16 team has been wearing the orange shorts:


Generation Adidas Cup NYCFC U16 vs Orlando City U16 from JNR ProDs on Vimeo.
I'm not sure how I feel about this - there's a sizeable portion of the fanbase clamoring for more orange, but the Hypnokit works as well as it does because the shorts and socks are neutral. I fear that orange shorts will compete for focus with the extremely-busy shirt. Still, it's going to be a pretty rare look for us in any case. 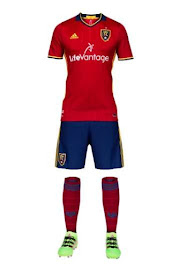 It's also worth noting that Sports Illustrated has been wrong in the past; last year, the MLS preview included blue shorts and blue-trimmed socks for Real Salt Lake:

After six years in all-red, RSL at long last is returning to something resembling its unique, championship-winning look. After claiming the 2009 MLS title in red/claret jerseys (with blue/cobalt sleeves), blue shorts and blue socks, RSL inexplicably opted to become one of several mono-red teams. Bad uniforms and a trio of lost finals followed. If there was a kit curse, consider it reversed with the new home set, which features sublimated pinstripes on a sharp red jersey and a return to the cobalt shorts. RSL is RSL again.

Except RSL apparently wasn't RSL again; those new shorts and socks never made the pitch. Curse not reversed. The Royals instead continued to wear red head-to-toe for every home game, and the blue elements stayed in the closet.