An Ad We Can All Carry Around in our Pockets

The MTA has stepped up advertising on MetroCards. This is the card I got out of a machine on Monday: 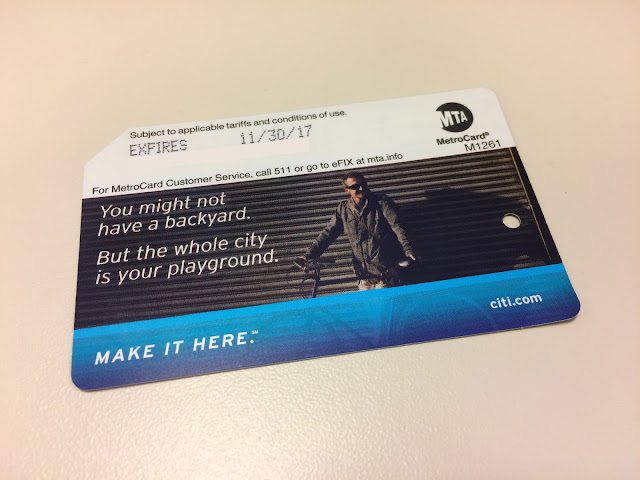 I've become slightly inured to advertising on the back of the cards, but I'm still a little surprised to see it on the front as well. 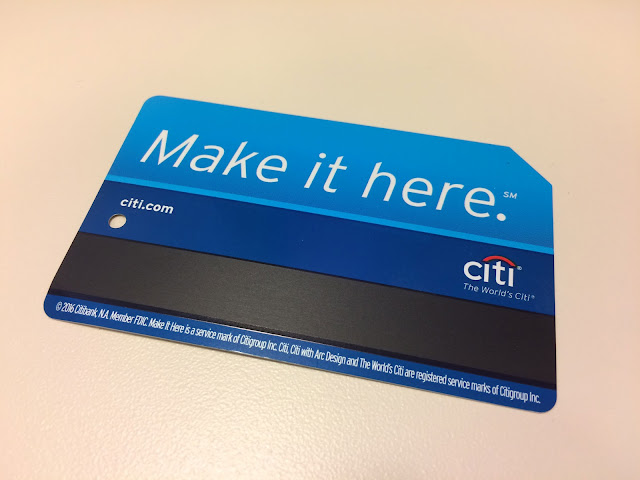 These ads are currently in the news this week, as limited-edition MetroCards branded with the crazy-popular Supreme clothing brand caused long lines to back up at the stations where they were available.

NYCFC has a long history of advertising in the subway, why not take it to the next step?


Just for the heck of it, let's take a look at the rate sheets. Thanks to @NYCFCfan on Twitter for the link. We start with the one-sided cards: 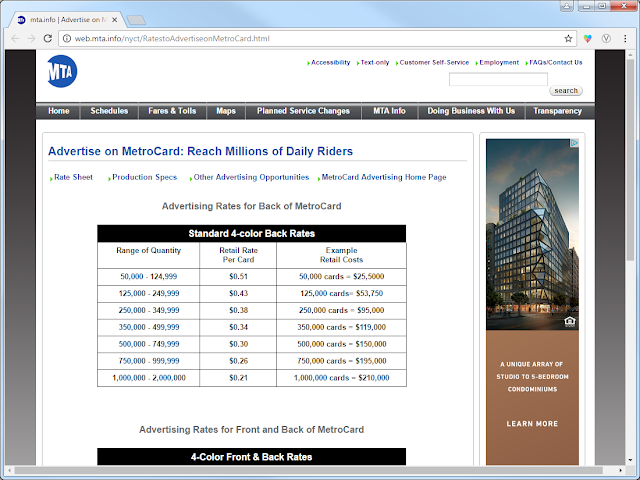 That's not so bad at all. Let's take a look at the rates for advertising on both sides: 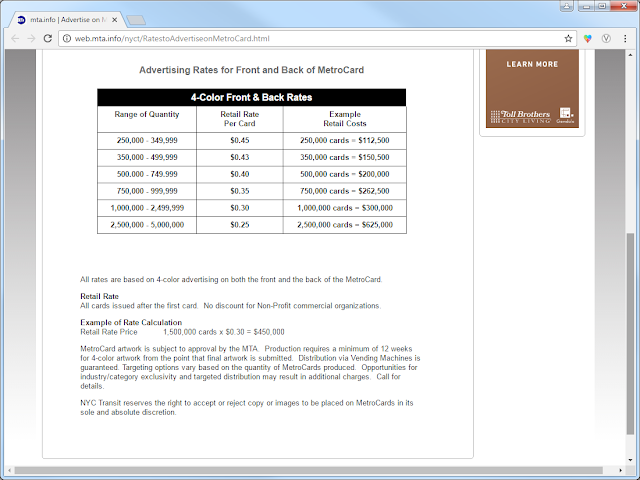 Still lower than I would have expected. This would be an amazing ad campaign to roll out around a particular event, such as the first playoff match or next year's home opener.

Come on, CFG. Make it happen.
Posted by Chance Michaels at 11:57 AM