Sneak Peek at the New Kit

Couple tweets today give us a very good idea of what the new NYCFC kit will look like.


The boys in blue are getting ready for 2017 😃😄 pic.twitter.com/Pemy2Q1eaf

Let's take a closer look at that first one. 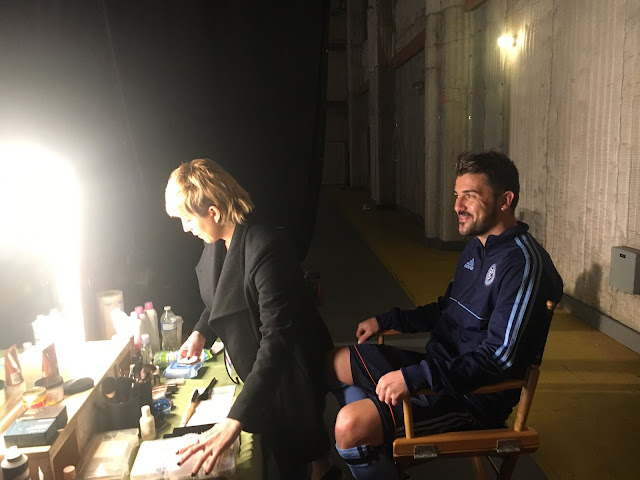 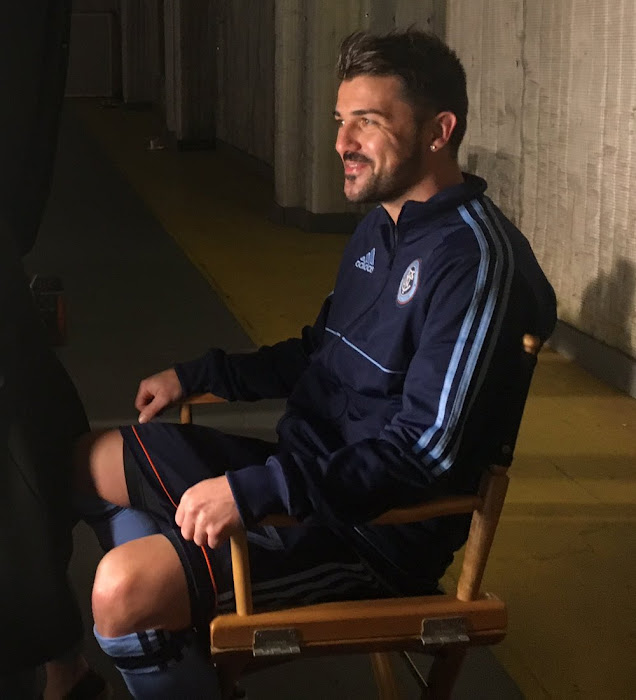 Looking closer, he is clearly wearing sky blue socks with navy Adidas stripes. It also looks as though he's wearing navy shorts with sky blue number and Adidas stripes and a thin orange pinstripe around the legs. 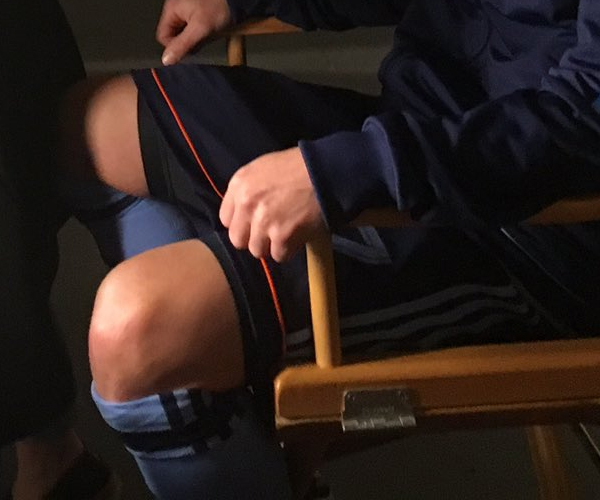 The navy shorts also seem to make an appearance in the second photo: 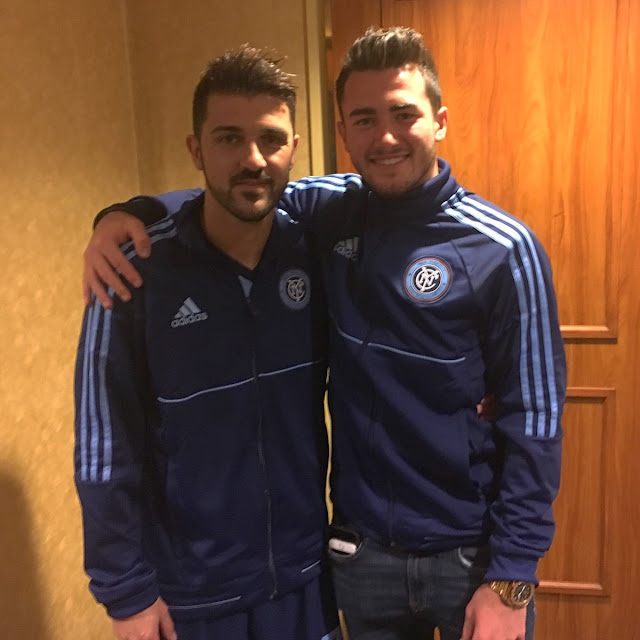 You can also see that David appears to be wearing the leaked 2017 shirt under his anthem jacket.

We're getting a pretty clear indication of what the kits will look like this year, and I'm thrilled to see it. This could be my favorite combination yet.
Posted by Chance Michaels at 1:13 PM