Whatever Happened to the 2016 Captain's Armband?

I've been wondering for a couple weeks now - what happened to the special captain's armband for 2016?

In January of this year, the club held a contest where fans could vote on the armband design. The winner was a jaunty number based on the New York City flag. 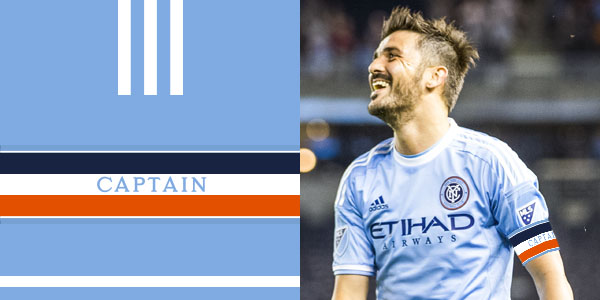 However, I've noticed that Villa has continued to wear the same white armband that he wore all last season: 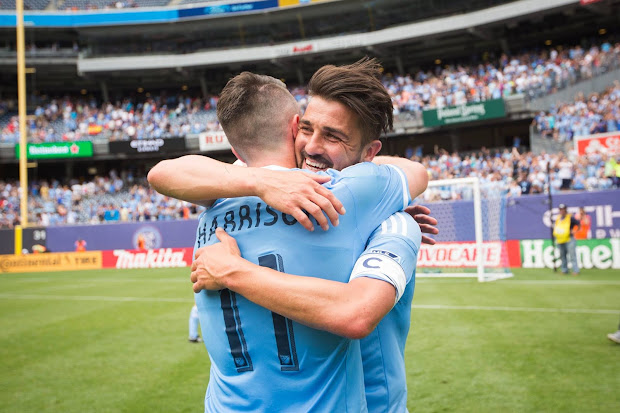 You can see it here in this photo from a match last year against Montreal: 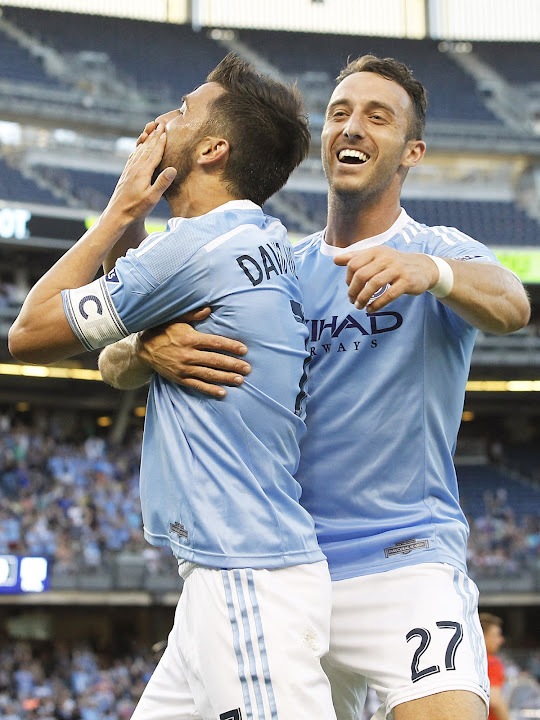 So what happened? This was supposed to be a fun thing for the fans, but why was it abandoned? And why haven't we heard anything about it?
Posted by Chance Michaels at 12:07 PM