Why We Love David Villa

David Villa is my seven-year-old son's favorite player, and has been since he was the only player on the roster. It wasn't until this weekend that I truly understood why.

Watch this second goal from this past weekend's match. It begins with the ball in Josh Saunders's hands. Saunders throws it to Jack Harrison, who powers all the way down the pitch. Harrison can't quite finish it off, as he picks up two defenders and loses the angle. But without even looking, Harrison backheels it to Villa, who puts it in. 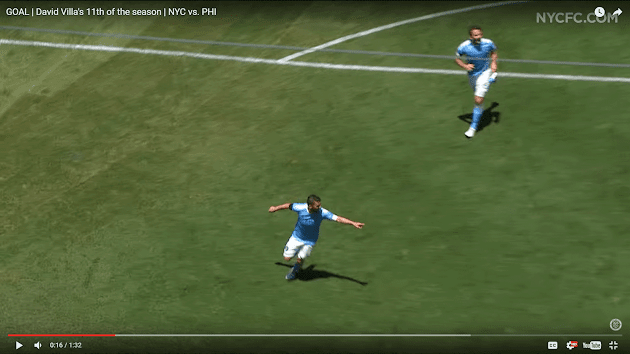 He points at Harrison, and then waves him over so the two can celebrate together. 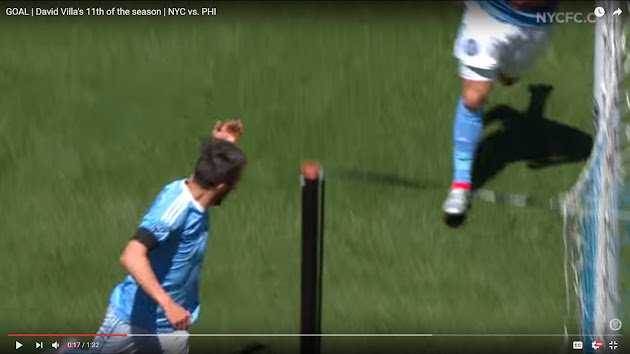 Before he even celebrates the goal, Villa reaches out to bring in the new kid. It would be so easy to grab all the glory for himself, but our Captain shares it. That's a leader. And that's why we love David Villa.
Posted by Chance Michaels at 12:41 PM