Help Us, Obi-Wan. You're Our Only Hope.

Apparently we're getting to the "promotional nights" part of the season:

Join #NYCFC for our first ever #STARWARS Night on Sept. 16th @7PM. Founding Members can get shirts through Cityzens: http://t.co/fjmjFYMxU9 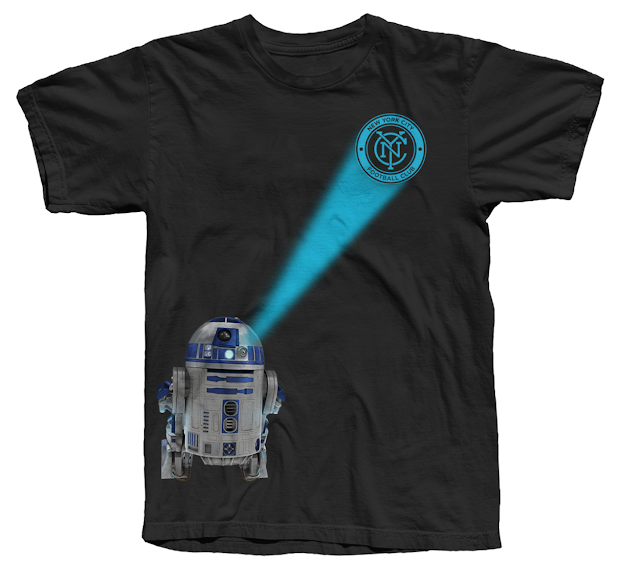 If you already have tickets for the September 16th match v. Toronto FC, now is your chance to snag your exclusive Star Wars tshirt.

Sports mashups with Star Wars aren't exactly new. "Star Wars Night" has been a fixture in minor league baseball parks for years, and this year Major League baseball got into the act with events all across the country. 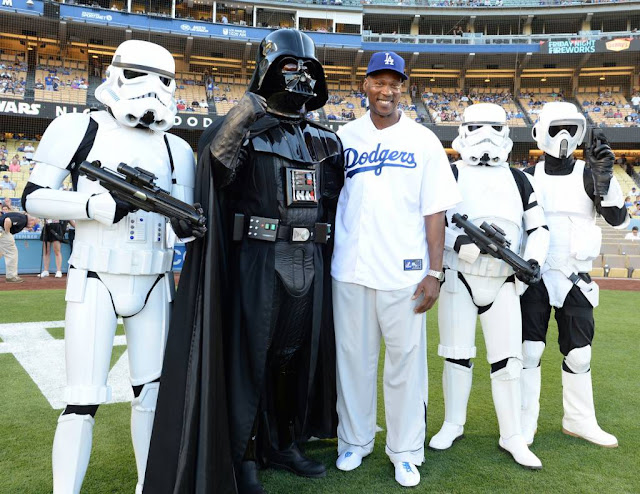 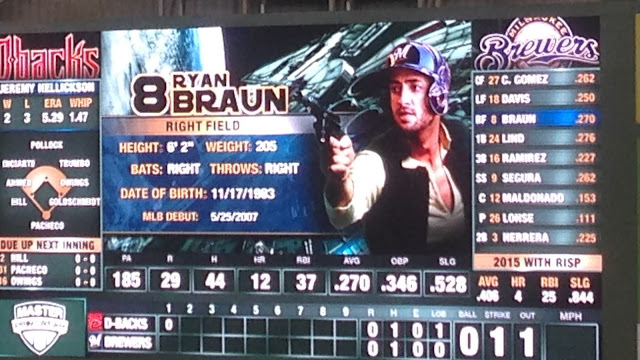 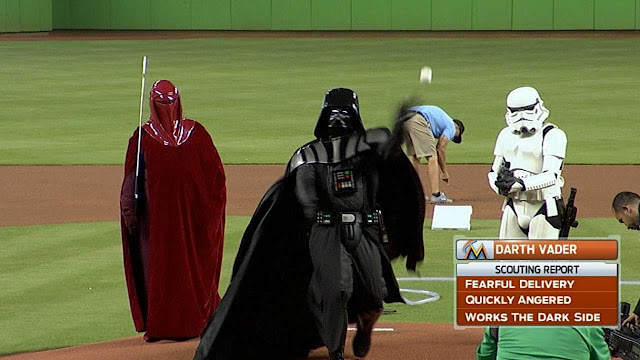 Of course, there's plenty of merchandise to accompany them: 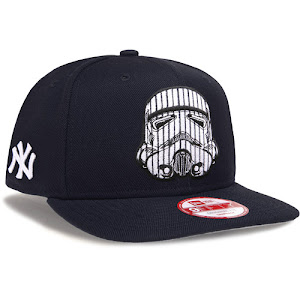 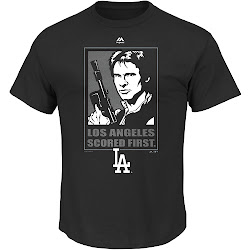 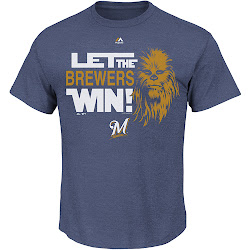 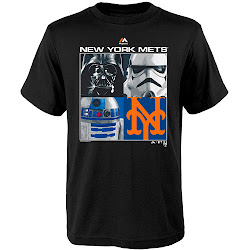 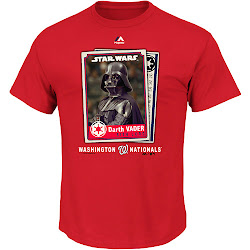 Either way, it's fitting for a team owned partly by the Evil Empire to adopt a little stormtrooper imagery. 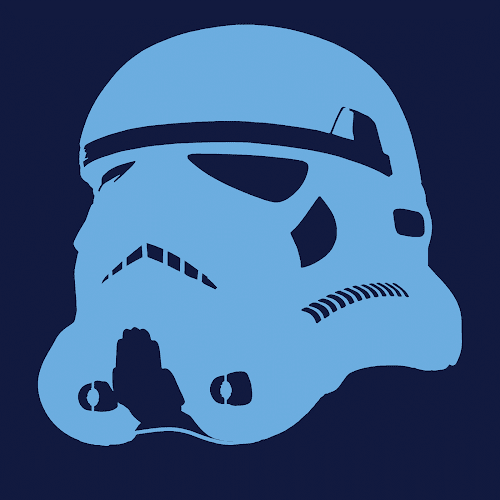 Posted by Chance Michaels at 5:17 PM