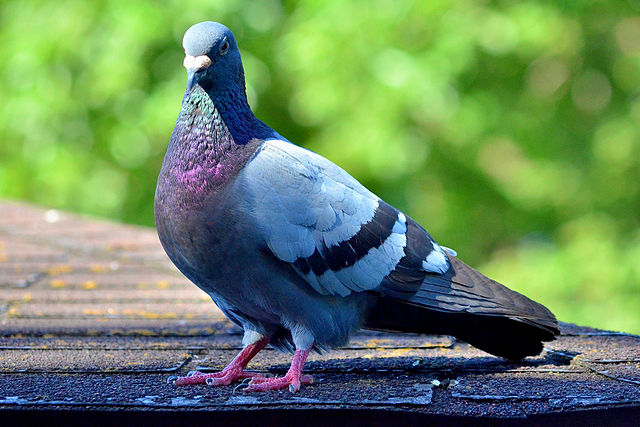 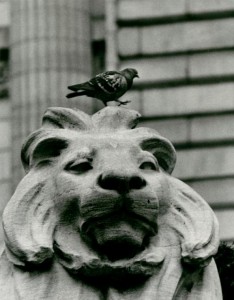 Our club's official name presents us with a tremendous opportunity; as we build our club culture together, so too can we give it a name. Or at least nickname.

I've been thinking about "Pigeons" as a nickname for our club (either for the players, or for the fans). This was a subject we talked about at our first public meeting back in February, and frankly the response was better than I expected it to be. Seems like people could get behind it.

The mighty pigeon, Columba livia, is a fitting urban symbol, and although the species is hardly unique to New York City, anything sufficiently urban is ours for the claiming.

And those flying rats are everywhere. They're a fixture in Times Square, they chase tourists for crumbs in Central Park, they can be found in every corner of the city from rooftops to public parks, empty lots to busy streets. They're tough, fearless, and totally unphased by everything around them.

And everywhere you see pigeons, they strut around like they own the place. No wonder we love them. 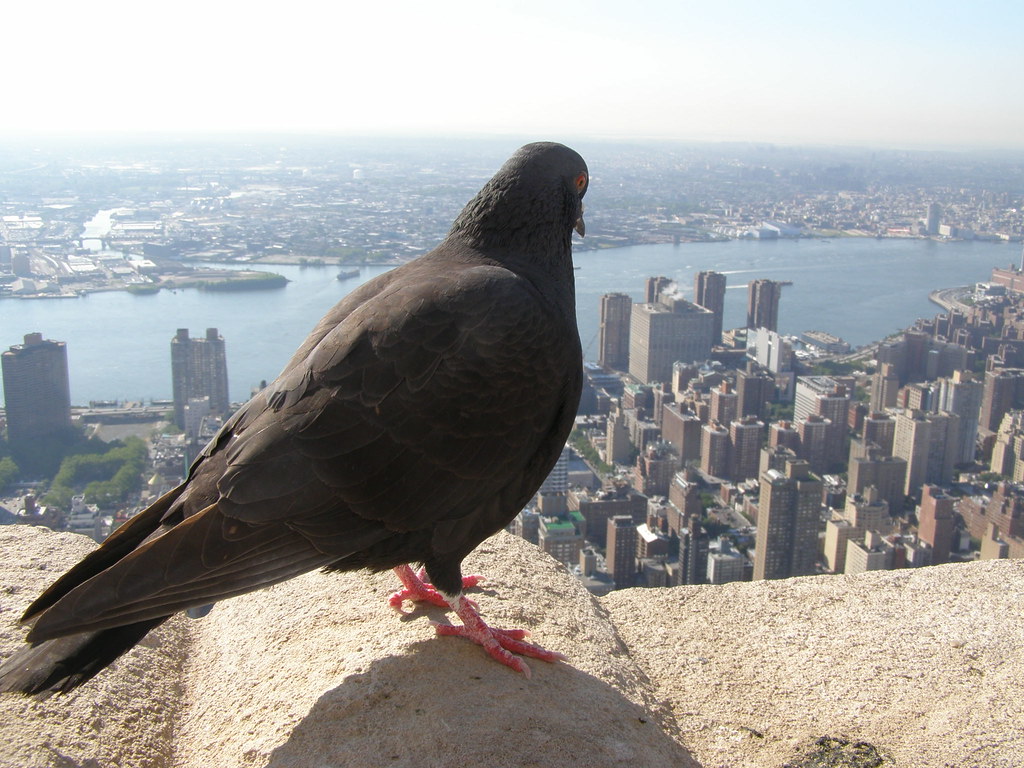 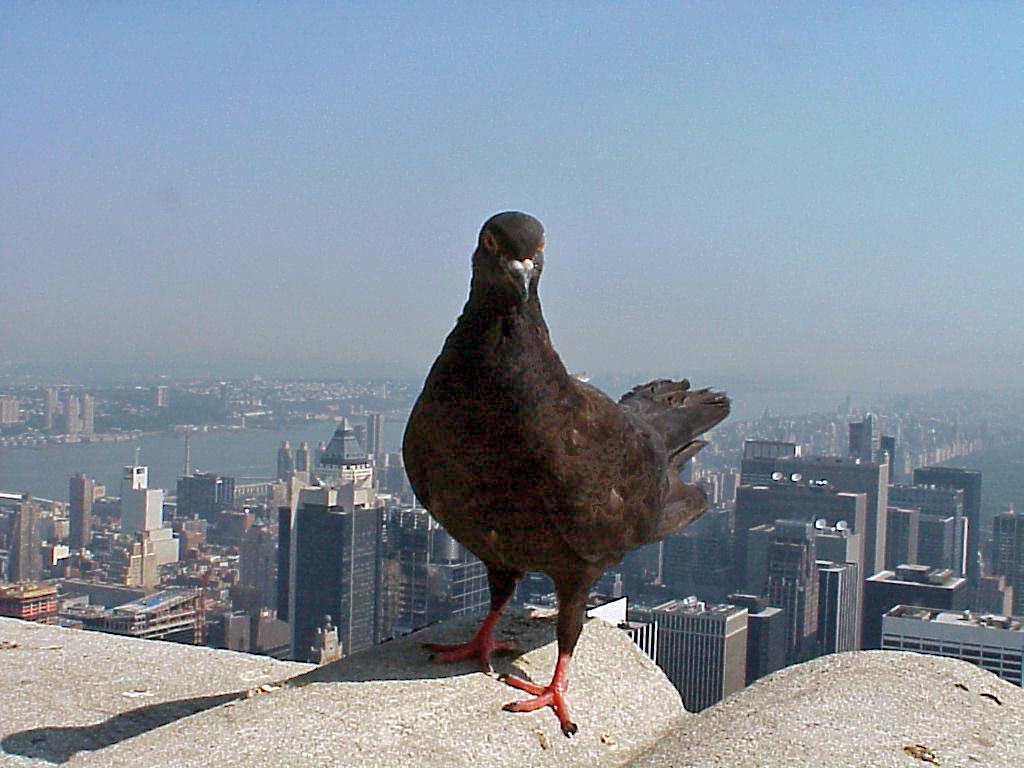 Besides, mascot logos are great. They're an opportunity to bring some whimsy to sports, something always in danger of taking itself way too seriously.

In particular, I'm reminded of the Baltimore Orioles, who have been well-represented by their bird logo.

The original Oriole was designed by a cartoonist for the Baltimore Sun. The newspaper used to run cartoons playing on the results from the previous day:

If the Orioles lost against Boston, for example, (cartoonist James Adams) Hartzell might draw the bird being chased out of Fenway Park with a bean pot aimed squarely at his head. If they beat Milwaukee, a somewhat-in-his-cups bird might be leaning against the bar rail enjoying a couple of mugs of beer.

I think we can presume that the Orioles beat the Yankees before this thumbnail cartoon was published, based on the happy sunny Oriole soaring above the Statue of Liberty. One quick image tells the story: brilliant.

So could we do something similar with the noble pigeon? Absolutely. 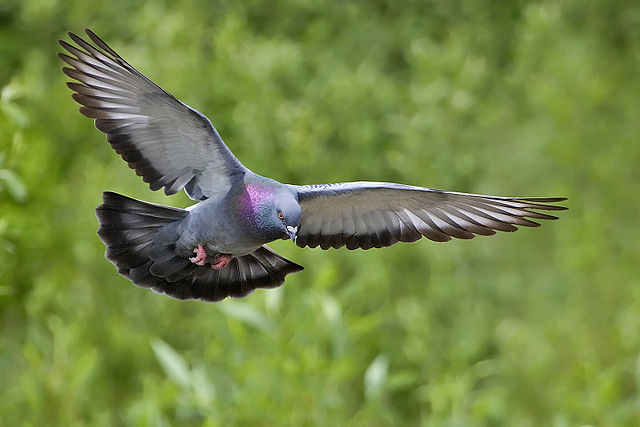 C'mon. Who would mess with this guy? 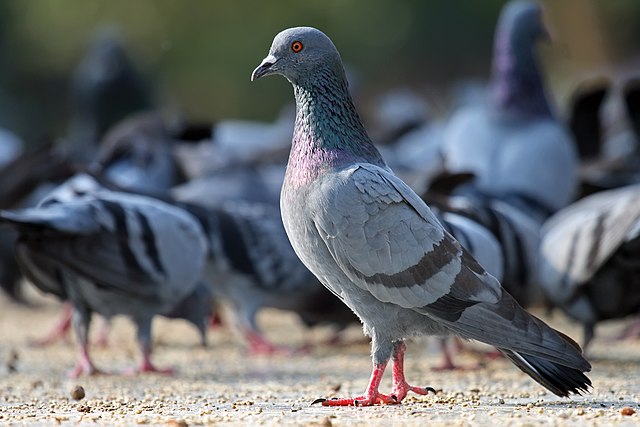 Say it with me:


"Come on, you Pigeons!"
I think it has just the right ring. Let's see if we can't get this to catch on.
Posted by Chance Michaels at 2:45 PM