Looks like the club is ready, too; I was alerted to the existence of a new page, shop.nycfc.com. 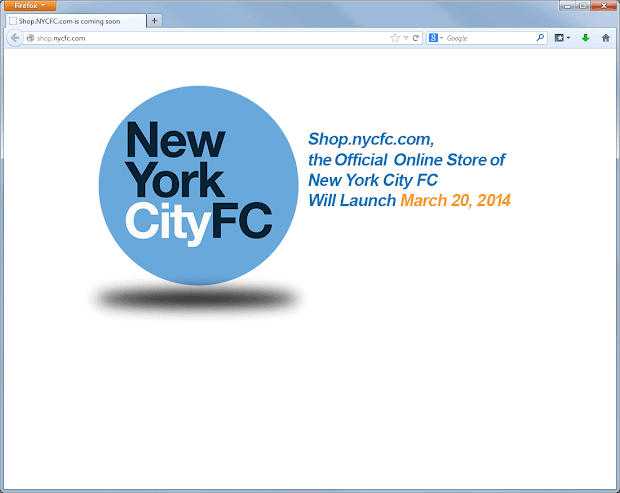 The club has already put its live feed on YouTube:


I'll be at the event tonight, and will post pictures as soon as I am able. Until then, keep following my Twitter feed @NYisBLUE for the first look!


Get the inside look at last night's #NYCFC badge unveiling with our Facebook photo gallery: http://t.co/36Q0zAp0yD pic.twitter.com/Cnk1JVZ9aX

Posted by Chance Michaels at 1:57 PM