The club just tweeted out an interesting picture:

Interesting. Looks like the branding announcement is coming along... 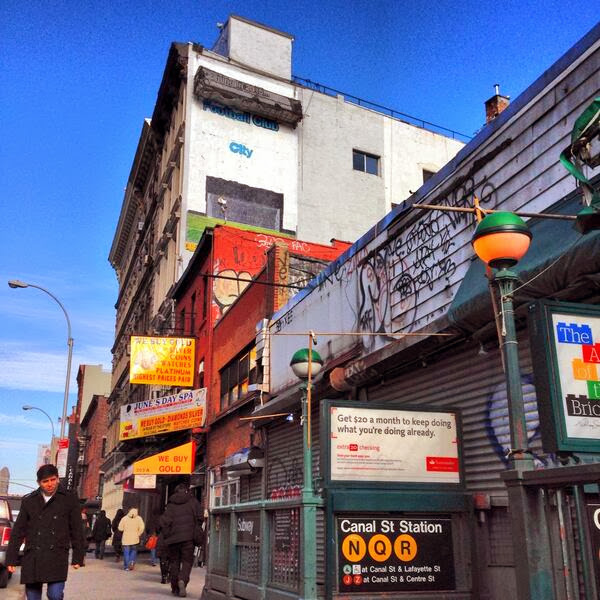 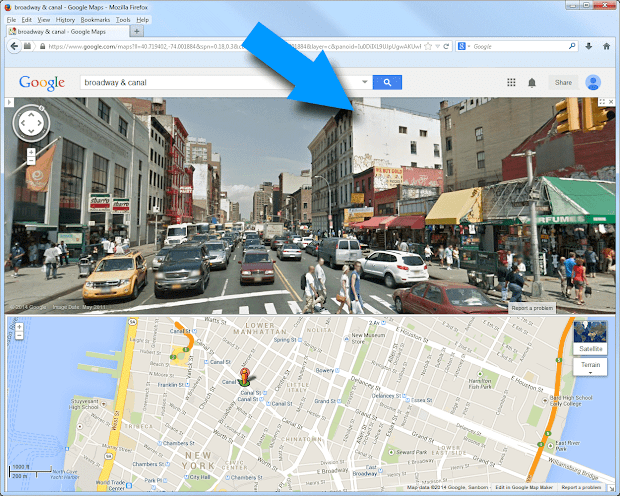 Wonder if there's anything special about that location, or if this is the first of many?

Either way, as a commenter on the SportsLogos.net message board said, "That's already one more New York City billboard than I've ever seen from RBNY." 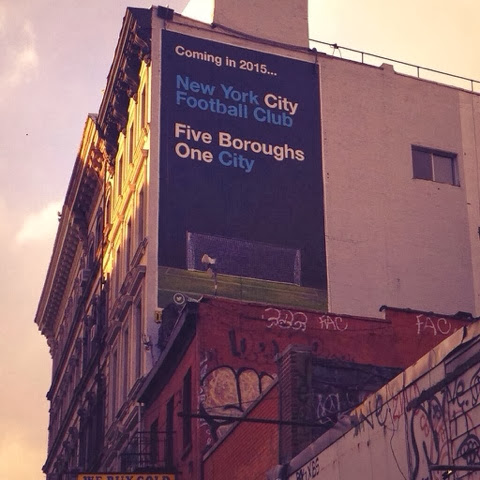 Very nice.
Posted by Chance Michaels at 10:30 AM