One Fan's Wish for the Club's Design 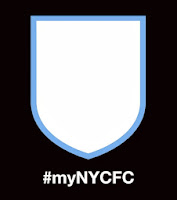 The "myNYCFC" promotion has brought a lot of attention to the club's branding process. And as we're on the verge of getting a club crest, I've been thinking a lot about what I want the eventual design to be.

And frankly, I think the Cosmos and Rangers would benefit from adding one.

There are some places only an interlocking monogram will do. A baseball cap, for instance. A part of the essential New Yorker uniform, it can be as lofty as a symbol of the city and as specific as a walking billboard for the club. How amazing would it be if NYCFC could create their own navy-and-sky version of this? 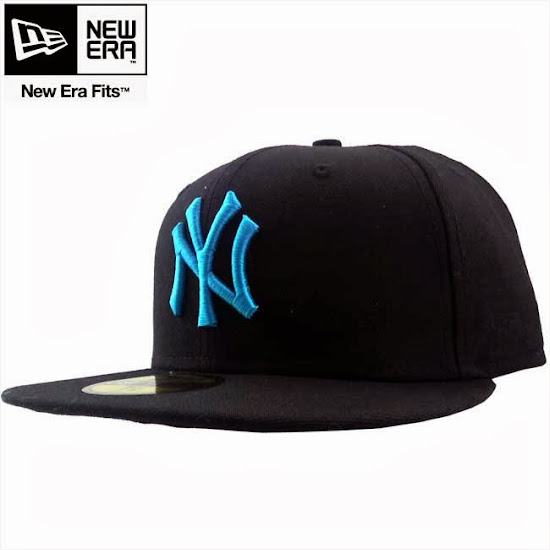 I think that's one of the reasons I like Milo Kowalski's branding concept so much. He understands the importance of an iconic monogram: 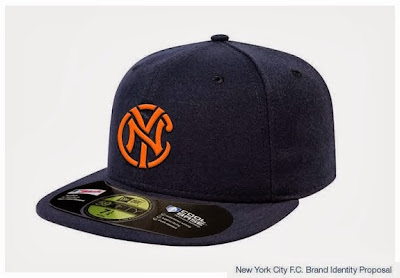 We'll see what the club has in store for us. Hopefully they'll include some of the items on this list.
Posted by Chance Michaels at 12:36 PM