There are some great concept crests trending now on Twitter under the hashtag #myNYCFC. I obviously can't feature them all, but I want to give a shout-out to the best ones, the ones I could be happy with if the club adopted them.

This one, more modern than those I've featured in the past, would fit that bill. 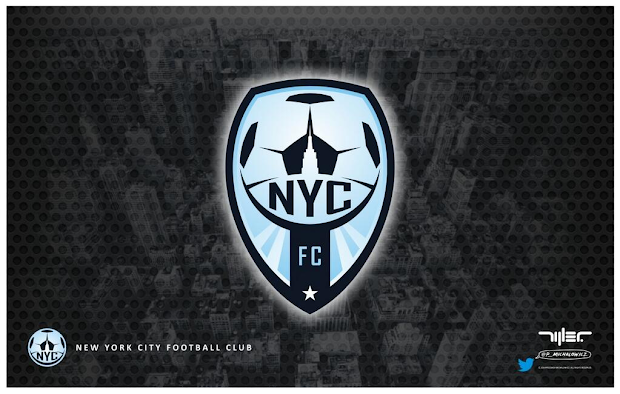 @p_michalowicz (Twitter)
It's by Przemek Michalowicz, who identifies himself as being from Poland and who goes by @p_michalowicz on Twitter.

I love how the spire of the Empire State Building is incorporated into the seam of the ball. Really nice work.

On the whole, I'm not a fan of gradients, but a flat version would have to be designed to embroidery and other applications. If they could get the bottom rays right, that could be very sharp. I also love the little "NYC" secondary logo in the left corner. Outstanding.


UPDATE 1:   Przemek sends in this new sheet, with a flat version of the crest and a better look at the secondary: 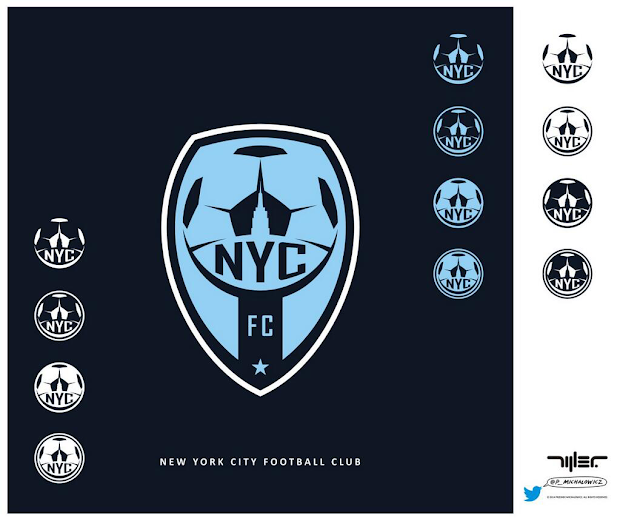 @p_michalowicz (Twitter)
In my opinion, the secondary works best keeping the ball light colored (as opposed to the photo-negative effect). That would be perfect for smaller applications like Twitter avatars and bookmark icons.

He also sends us a follow-up showing some of his inspirations: 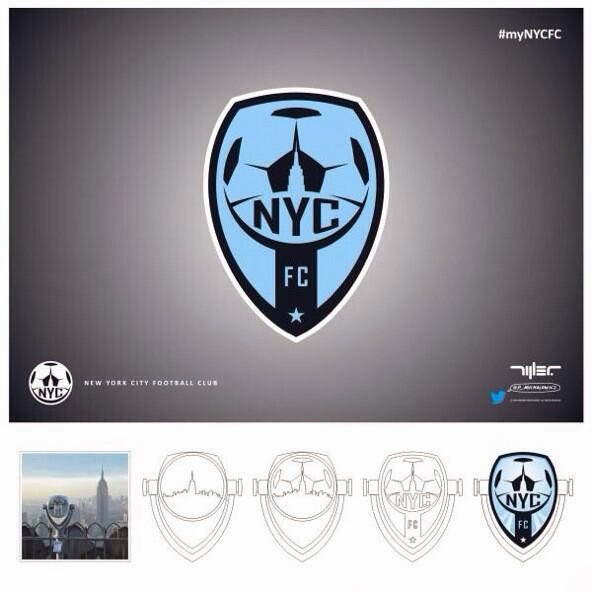 @p_michalowicz (Twitter)
Magnificent. Never saw that coming, but it makes perfect sense. I love this concept more and more.

He has also posted two new renderings, one a handy all-in-one: 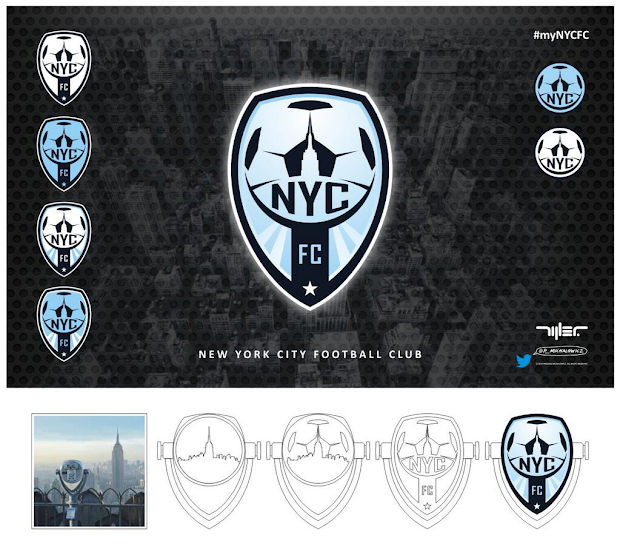 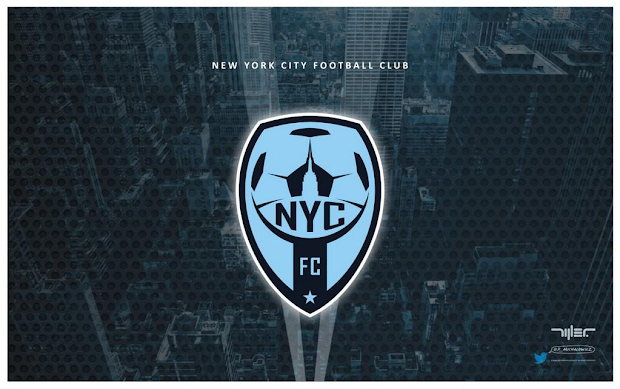