The NYCFC Supporters' Club is reporting this rumor:

I don't know what the source is, but it's interesting. Unfortunately, that's all we have. Just an unsourced rumor. 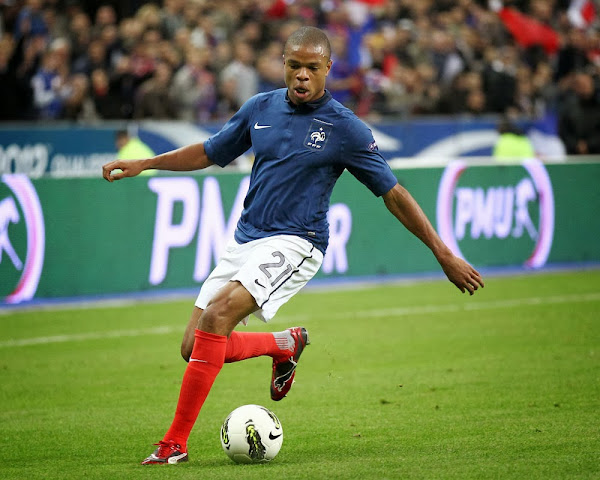 Loïc Rémy is a 26-year-old striker currently on loan to Newcastle United from Queens Park Rangers. He has 5 goals already for Newcastle. He has been on the French first team since 2009.

Maybe they have their eye on Rémy now, but the first match is a long way off to be signing players, especially since they don't even have the coach yet.
Posted by Chance Michaels at 5:07 PM